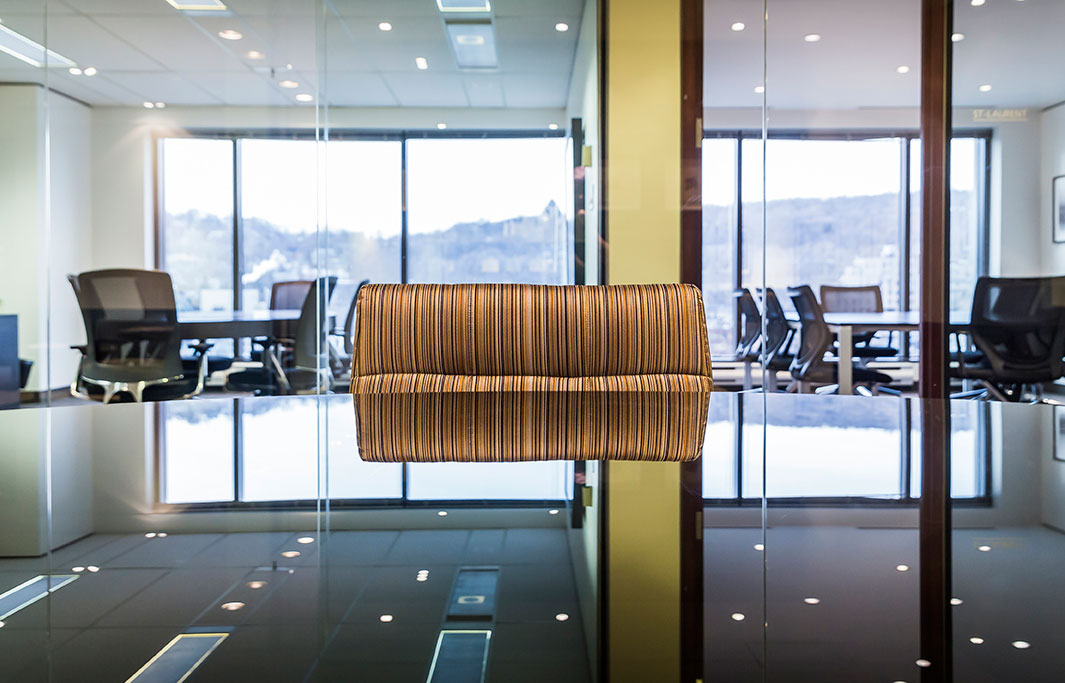 Applications to disqualify Lawyers: The Superior Court guards against abuse

In the latest judgment resulting from the legal saga of Trackcom Systems Inc. v. Trackcom Systems International Inc., 2016 QCCS 4389, the Honourable Michel A. Pinsonnault, J.S.C., confronted the issues of the disqualification of an attorney and the abuse of procedure.

In this case, the defendants’ application in disqualification was directed against the plaintiffs’ attorneys, specifically Me Ari Y. Sorek, as well as other members of his law firm Dentons Canada s.e.n.r.l, after Me Sorek had signed a sworn declaration in support of the plaintiffs’ application to homologate a transaction which had been filed following the rupture in protracted settlement negotiations between the parties. In their application, the defendants alleged that Me Sorek’s testimony was essential to the determination and adjudication of the application to homologate the transaction and that they had the “absolute right”[1] to examine him. In response, the plaintiffs countered by requesting that the court declare the application in disqualification to be abusive pursuant to article 51 of the Code of Civil Procedure (“CCP”).

[55] Sorek cannot be disqualified simply on the basis that he will undoubtedly be called as an essential witness given his personal involvement in the transaction that is the object of the Motion to homologate. Such an involvement would trigger a multitude of disqualifications, as more often than not, such transactions are concluded directly between lawyers acting for their respective clients. Given such a direct involvement of lawyers, it is not surprising that they would execute sworn declarations in support of motions to homologate such transactions. Again, the “absolute right” to examine them on their sworn declarations does not automatically entail their disqualification without the other criteria being met as well.

[56] Although the lawyers for the Defendants claimed that Sorek could not avail himself of one of the exceptions of section 76 of the Code of conduct, the mere fact that one party may wish to examine the lawyer of the opposing party is not sufficient in itself to warrant a disqualification.

[57] One must bear in mind that Article 193 C.p.c. stipulates that a lawyer may only be declared disqualified for serious cause if he is called to testify in the proceeding on essential facts.
[Emphasis added]

[58] With all due respect, the lawyers for the Defendants failed to convince the Court that any of the various criteria developed by the jurisprudence to disqualify a lawyer find application in the present instance.

[59] Firstly, the jurisprudence on disqualification of lawyers shows that in such circumstances, the facts of each case are important and must be assessed by the Court. “En matière de déclaration d’inhabilité, les faits importent. Chaque cas est un cas d’espèce.[4]”

[61] Although the notion of the appearance of a conflict of interest must always be the first and foremost part of the Court’s preoccupations, the Court called upon to disqualify a lawyer, especially when based on his or her upcoming testimony at or before trial, must be guided, inter alia, by the right of a litigant to choose his or her counsel and that fundamental right must not be overridden except for serious and compelling reasons[5].
[Emphasis added]

[63] Based on the foregoing principles, the Defendants also failed to make a probable case that the testimony of Sorek is necessary and essential in order that they be able to present a full defence to the Motion to homologate.

[64] Moreover, of particular importance in the present case, the Defendants, via their lawyers, had a “duty to try to arrive at an accommodation that would avoid the need for such testimony”, if it was at all possible. They never even attempted to do so.

[93] The Motion to homologate could have already been pleaded and disposed of within less time that it took for the present motions.

[94] Based on the evidence available to the Court, it can conclude that in all likelihood, the Motion to disqualify prepared while the lawyers were negotiating and in the absence of any prior warnings and discussions, served one purpose for the Defendants, retaliate against the Plaintiffs who refused their proposed terms and conditions of settlement and delay as much as possible the presentation of the Motion to homologate and by the same token the entire legal proceedings.

[95] But that was not all; the Court file also reveals that from the outset, the Plaintiffs have claimed to be at a significant financial disadvantage vis-à-vis the Defendants’ economic power.

[96] The Court emphatically agrees with Sorek that the other goal likely sought by the Defendants with their Motion to disqualify was to force the Plaintiffs to abandon the present proceedings for lack of financial resources in the event that Sorek and Dentons were disqualified. Under such a scenario, the Plaintiffs having lost their lawyers would have found themselves in the obligation to find new counsel. The current state of the proceedings that so far have lasted four years without an end in sight and with already four presences before the Court of appeal, without mentioning the complexity of the commercial issues raised in the context of the present oppression remedy case, would have rendered prohibitive the cost of bringing a new lawyer up to speed. In all probabilities, it would have indeed forced the Plaintiffs to abandon their case without ever having submitted the same to a judge on its merits.

[97] Had they succeeded in their ploy, the Defendants would have been able to defeat the ends of justice.

[1] Translation of “le droit strict”.
[2] 76. A lawyer must not personally act in a dispute if he knows or should know that he will be called upon as a witness.
However, he may act:
(1) if the fact of not acting is of a nature to cause serious prejudice to the client; or
(2) if his testimony only refers to:
(a) an uncontested matter;
(b) a question of form and there is no reason to believe that serious proof will be offered to contradict such testimony; or
(c) the nature or value of the professional services rendered by him to the client or, as the case may be, by another professional who engages in his activities within the same firm.
[3] 193. On a party’s application, a lawyer may be declared disqualified to act in a proceeding, as when the lawyer is in a conflict of interest situation and does not take steps to remedy it, has disclosed or is likely to disclose confidential information to another party or a third person, or is called to testify in the proceeding on essential facts. In the latter case, the lawyer may only be declared disqualified for serious cause.
[4] Cogismaq International inc. v. Lafontaine, 2008 QCCA 2044, par. 26.
[5] Cinar Corporation v. Weinberg, 2006 QCCS 4601, par. 10.

Stay tuned to the latest legal news, signup to our blog.
Keywords: 51 CCP, abusive proceedings, disqualification of attorneys
Previous
Next